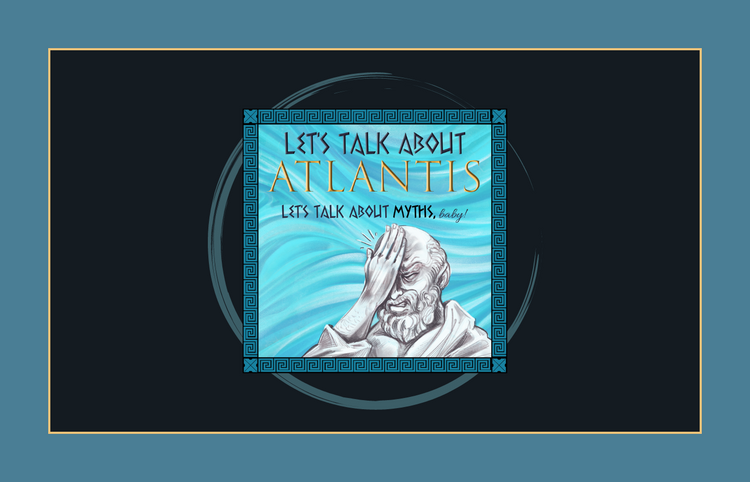 Liv’s style of talking like you could know what she’s talking about, but she won’t judge you if you don’t. There’s a fun respect for the audience that I think this podcast overall nails as a show about things that aren’t always easy to parse through, mythology or this small foray into philosophy.
Jan 4, 2023
3 min read
Feb
22 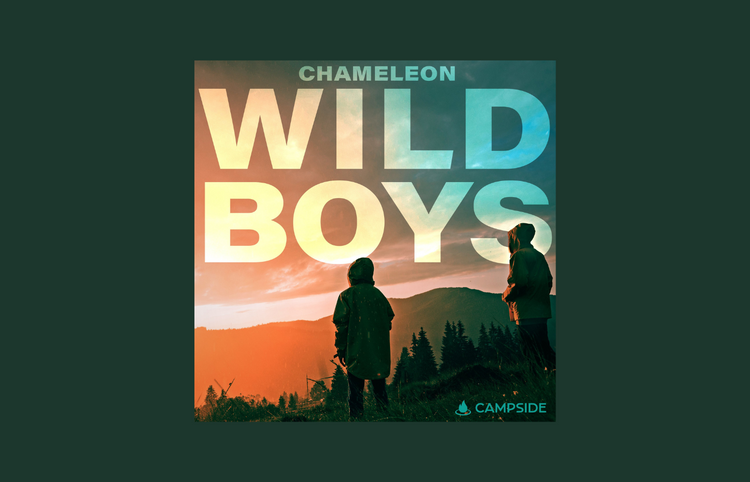 The boys, Tom, and Will Green were “from the bush”. They grew up off the grid and were sick of the lifestyle. So they came to Vernon, camped out behind the general store- and the town rose to the challenge.
Feb 22, 2022
4 min read
Jan
11 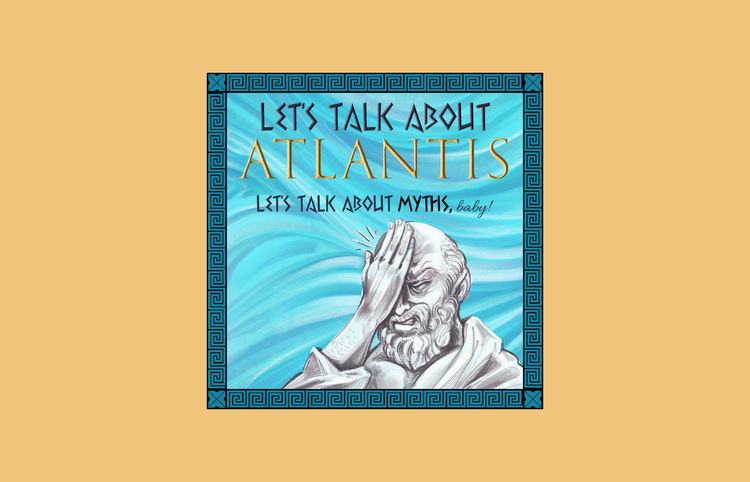 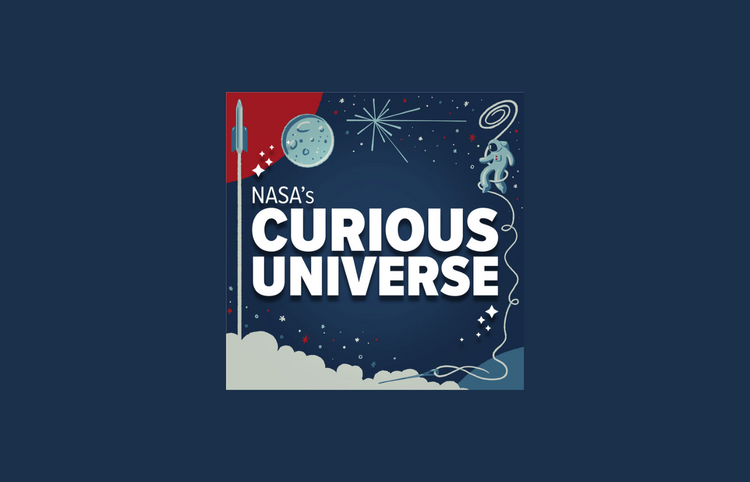 This is a well done podcast that will be an excellent addition to many rotations. For me, I’ll be using it as a palette cleanser between true crime and thriller podcasts. Make this the podcast for that little star-gazer in you.
Jan 3, 2022
3 min read
Jul
12

Scroll down for: What Happened and What’s Coming I’ve been dancing around having a website built and working
Jul 12, 2021
2 min read