One of my favorite things about podcasts is their ability to cross boundaries. They are an accessible medium for the most part, and can really help people connect with ideas, accents, and cultures in a very non-intimidating way. It almost feels like eavesdropping- but invited eavesdropping. Less weird. When listening to Black and Irish, I feel like I was eavesdropping on a whole world I knew nothing about.

The United States is not a monolith. This is very well known, if anything, it is one of the things we are known for. European countries, as individual communities, tend to be mushed into a monolith. Did you know that in Spain there are actually six languages spoken? One of which is Euskara, a language so isolated and so old it is actually considered a pre-indo-European language.

Of course, this isn’t something that everyone gets to know. I use Spain as an example because I lived there. Most countries in Europe have similar stories. Sure, the vast majority of people in Spain speak Castilian Spanish- but there is more to Spain than Flamenco and Bullfighting.

Ireland is a country where I think people see the monolith. I am guilty of this, and I know this even more so now. People see the white cottages with thatched roofs, a fiddle by the fire, and an accent so thick you can barely understand it. While, in some ways that is- and has been Ireland. It is not Ireland. The country is increasingly diverse and yet, in its post-colonial identity- increasingly Irish. It is an interesting and important thing to learn about.

One of the ways I’ve been able to look behind this curtain from across the Atlantic is The Black and Irish Podcast. This is actually a project of an organization called Black and Irish which “…is an organization that is here to highlight and celebrate the identity of black and mixed-race Irish people. We aim to spread awareness around the world of the experiences, struggles, and successes from within our community.”

I listened to episodes of Series Two, which was released last year. It seems like this podcast runs typically from April to July of every year with episodes ranging around twenty to thirty minutes long. I find this series to be very easy listening. It was relaxing to listen to these voices that have such an assured and comfortable pride in what they are talking about. There is confidence and a love for their topics of conversation- even with the discomfort in some of the realities of being an “other” in an established society.

This podcast is produced in part by or with RTÉ - the national broadcaster of Ireland. It is high quality, even with over-the-phone interviews. What I especially love is that despite some episodes having quite a number of voices, every conversation flows extremely well from top to bottom. You are never lost or questioned where you are in a particular episode or story. There is joy through it in such a subtle way - I find myself so happy to listen to stories of finding cultural awareness and the cross-cultural reality that these individuals live in.

I also want to give a whole little portion of this review to the music in The Back and Irish Podcast. Every time there was a musical transition, I found myself dancing a little bit and smiling. It complements the voices of the hosts extremely well in tone and timbre. It is a great extension of the podcast overall and I commend whoever composed it for this podcast. Also, if they have music in general- I would love to listen to it.

Overall this is a really well done, and I also think an important podcast. Everyone deserves to see people that look, talk, and have similar experiences in media. This is giving the Black Irish community a place specifically, and unapologetically, for themselves. Excitingly, not only does Black and Irish have a podcast, but they also have a book coming out in October 2023! Congrats to this team!

This podcast needs to exist for those who live there, as well as for those outside of it. It can cross boundaries we’ve let ourselves build.
Aug 8, 2022
3 min read
Aug
01 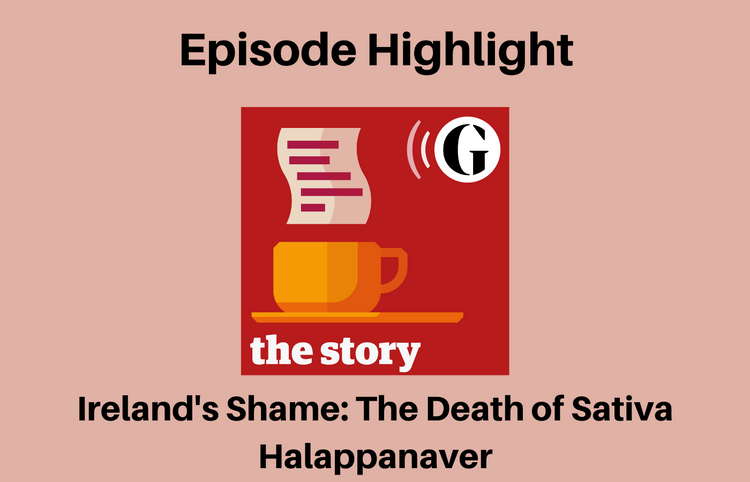 We are led through the tragedy with kindness and care, yet there is an obvious underpinning of rage. Not only was this enraging for the immigrant community, but also for Ireland as a nation.
Aug 1, 2022
3 min read
Jul
31 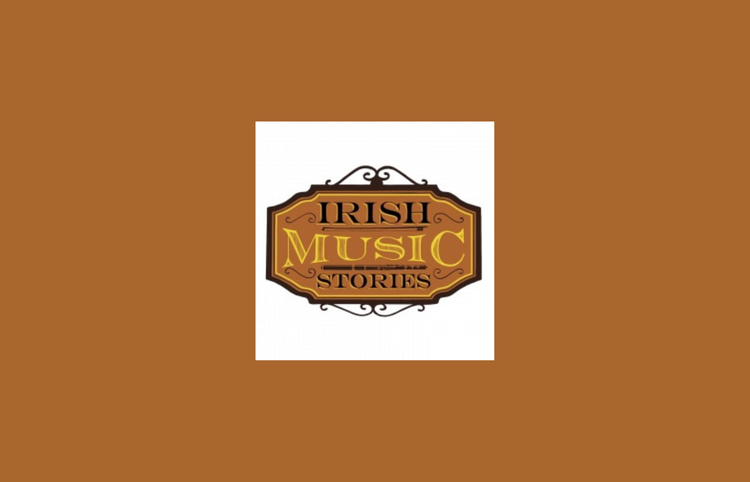 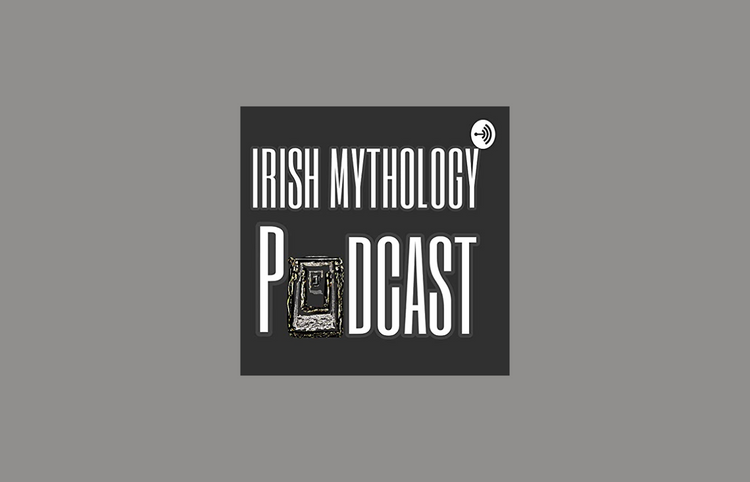 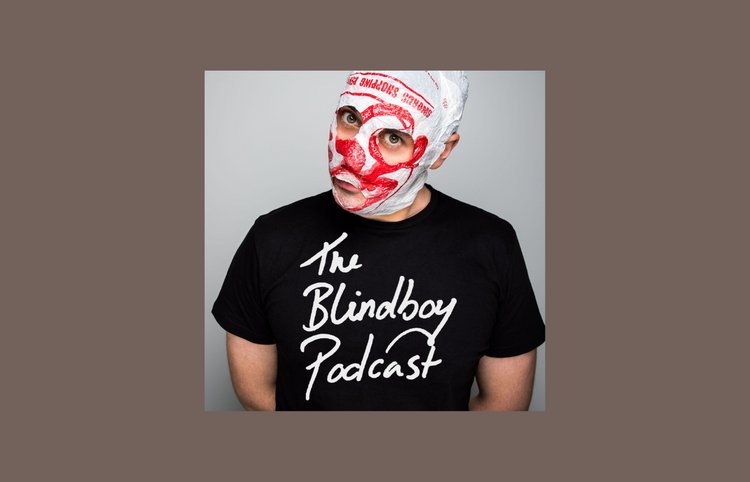 The Blindboy Podcast is a work of art, created from a place of curiosity and joy that I don’t see often reflected in the world. I am honestly a little mad that this isn’t my own podcast- but I do know that then it wouldn’t be The Blindboy Podcast.
Jul 29, 2022
3 min read